An increasingly common problem with the S54 engine is a failing head gasket. The first symptoms of such often being pinking occasionally while driving.

A compression test will confirm if the head gasket has failed. If the symptoms are not addressed immediately, the cylinder head and/or engine block could be damaged resulting in increased expense to rectify.

Munich Power are experienced in the repair of S54 head gasket failures. Get in touch if you’d like a compression test or you suspect your head gasket has failed. 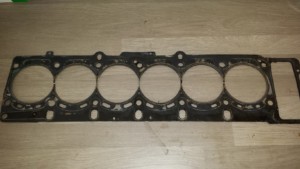 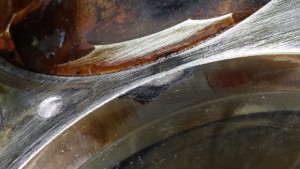